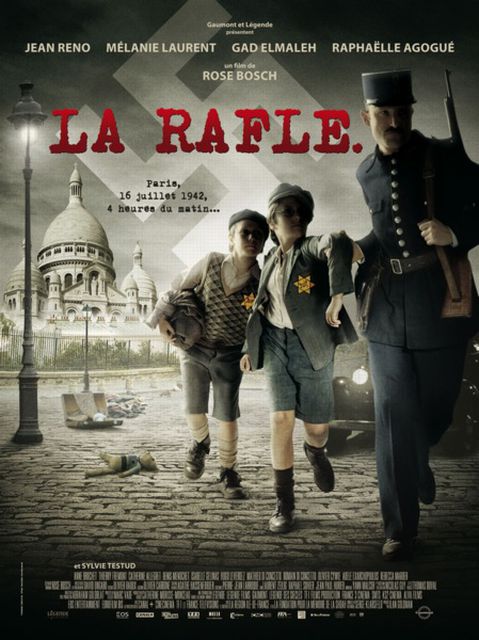 This fine June morning, he must go to school, a yellow star sewn onto his jacket. He receives encouragement from a bric-à-trader neighbor, is mocked by the baker. People show kindness, others contempt. Jo, his pals, Jewish just like he, and their families learn to live in occupied Paris in the Butte Montmartre, where they've taken refuge. Or so they had thought, until this morning of July 16, 1942, when their fragile happiness is shattered.

From the Vélodrome D’Hiver, where 13,000 people were rounded up and cramped together, to the Beaune-La-Rolande camp, from Vichy to the Berghof terrace, La Rafle follows the real destinies of the executioners' victims. It tells the tale of those who orchestrated the round-up, those who were against it, those who felt confident, those who fled.

All the characters in the film existed in real life. All the events, even the most extreme, took place in this summer of 1942.
Show moreShow less