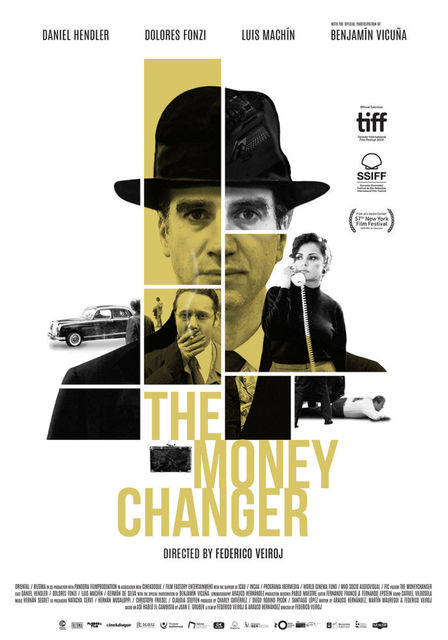 Edit
In the mid-70s, the regional economy drew a lot of scoundrels into Uruguay. Institutions were bankrupted; there was a military government; the subversives were behind bars and, for certain sections of the Brazilian and Argentinian economies with a low reputation, the Uruguayan financial market seemed like an ideal place to make money disappear. This is when Humberto Brause begins a meteoric race in the buying and selling of foreign currency, sponsored by his own father-in-law, a veteran in the business of capital flight. But blinded by his excessive ambition, Humberto tramples everything and everyone in his path until he’s gotten his hands on the family business and accepts a suspicious assignment: laundering the largest sum of money he has ever seen.