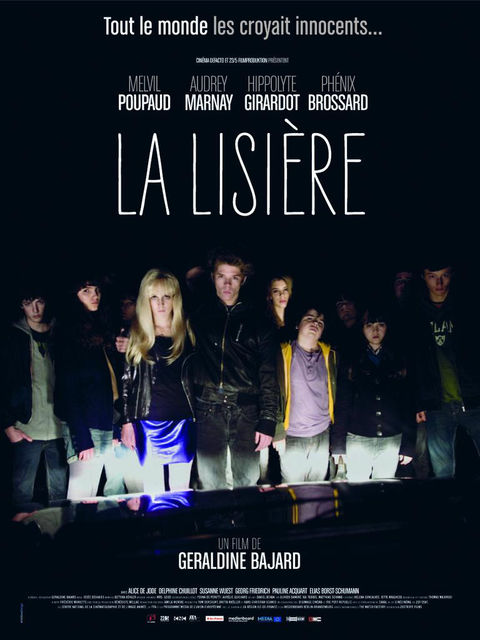 Edit
François, a young doctor fresh out of med-school, relocates from Paris to Beauval, a new town, where monotonous rows of brand-new houses make up the residential “Beauval Heights”. François quickly becomes the target for an adolescent gang, led by Cédric and Matthieu, a charismatic leader and his associate. At the edges of the forest, they play dangerous games to beat back their boredom. Dares, provocation, seduction, anything is an excuse to break the routine.

But one of their games goes wrong. The body of 12 year-old Agnes is found at the side of the road, the victim of a hit-and-run. The community sticks together in the face of this drama. However because of their will to dominate, Cédric and Matthieu don’t intend to simply forget the accident.

Repressing their own part in the tragedy, they determine to find the runaway driver. Suspecting François as the possible driver, they harass him with new fervor. The gang loiters in and around his house and closes in on his fiancé. Only the 14 year-old Claire has reserves, a sign of her attraction to the young doctor. A unique friendship develops between them, but she turns out to be his downfall. The seemingly tranquil little village is pervaded by a menacing atmosphere of suspicion and manipulation. François’ life is in danger.
Show moreShow less