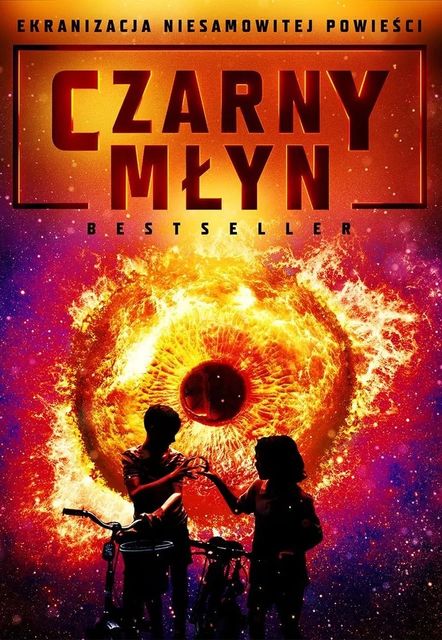 Edit
„Black Mill" is a great-adventure film that has never been seen in Poland before! The story is based on one of the most popular books of the Polish literature by Marcin Szczygielski. The director of the film is Mariusz Palej, author of "Behind the Blue Door", which has been recognized in Poland and abroad. In addition to fantastic youth actors, the film includes Marcin Dorociński, Janusz Chabior and Magdalena Nieć. The production received the patronage of the Children's Rights Ombudsman and the International Chapter of the Order of Smile.

The black mill determines life in the village and employs many people. While watching a shooting star, Ivo wishes that his daddy would read him a bedtime story again. A few hours later his father is dead when the devilish mill goes up in flames. Ivo’s mother is full of worries that trigger premature labour. He grows up without his father and can never really cope with this loss. His mother has to look after her disabled daughter while Ivo roams the streets with his friends. One day, electrical appliances start to disappear and the gang suspects a neighbour who has been in prison before. But when rabbits voluntarily jump onto the motorway and birds fall from the sky, the youngsters sense that something terrible must have happened. Could the black mill be the cause? Ivo, his sister and his friends are on their own and set out to uncover the source of all this evil.
Show moreShow less