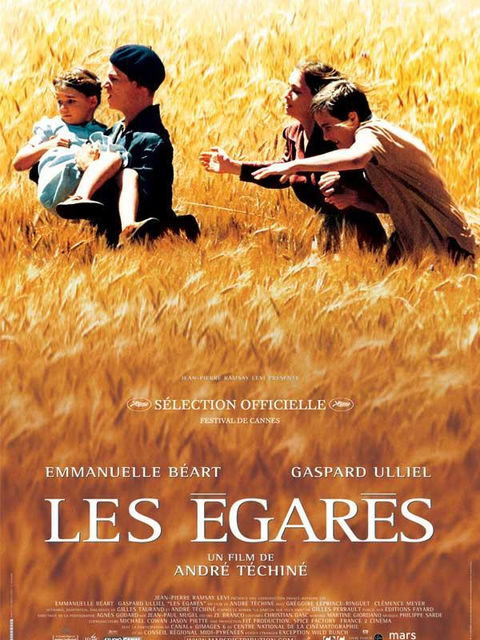 Edit
The Germans are at Paris’s door…
Odile gets caught up in the widespread panic and flees with her two children, Philippe, 13, and her daughter Cathy, 7. Like everyone else, they head south.
They drive without stopping on the overcrowded roads, slowed down by the masses traveling by foot. Hunger and thirst begin to overtake them. On the second day of their journey, German Stuka planes machine gun the column of refugees.
The car bursts into flame. Odile and her children lose everything. A teenage boy leads them into a neighboring forest to protect them from the aerial bombardment. What should they do, go deeper into the forest or return to the danger of the road?
They spend the night in the forest, sleeping outdoors. Early in the morning, they wander through the empty countryside. It’s like being on a deserted island. They’re cut off from the world, far from the war and maybe even from the march of time… They head for the unknown.
Show moreShow less