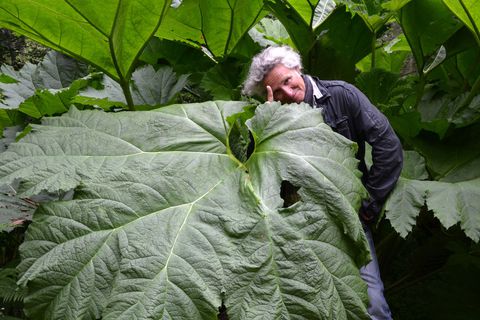 No picture, no word, the most proper and innermost of the heart to express how the music.

I have a classical training as a pianist, sound engineer and music therapist (GIM). For many years, I write and produce soundtracks for feature films, series or image films. The film music is in my view reflect the drama and mood of the film and increase channel the perception of the viewer of image and action and influence. Feelings and moods are created and increased as desired, focused and directed. With good film music is created from each film a complete work that reaches people at all levels and creates the desired mood.

With the parties I have been working as long as the theme to the right level and we have found the right style for the project. I am both style education as well as in the production advice. In his own studio in Munich here all instruments directly (if necessary also in sync) are recorded. Also classically orchestrated productions or experimental sound sculptures are worked out with joy. I work budget-oriented and will always the best production perform quickly and effectively. And should incorporate a pre-existing work time, I like to take over research and Clearing.
I compose and produce in Munich, or in Tuscany in my own farmhouse.
Show moreShow less