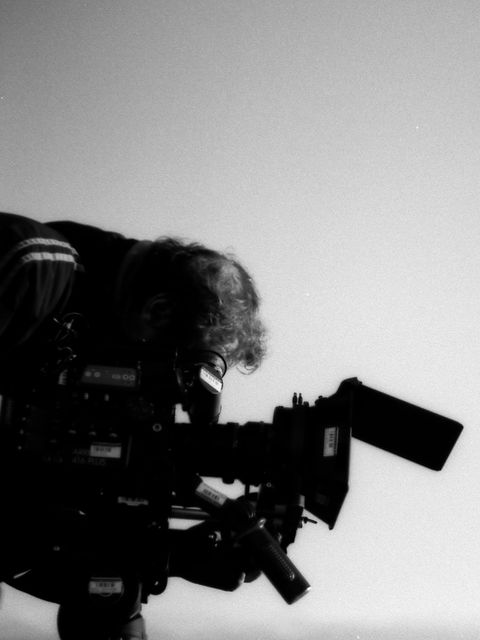 STEFAN SICK is working as a freelance Cinematographer and Filmmaker. THE INNER LIGHT is his debut as a director. The film premiered at the 69th Berlin International Film Festival (Berlinale) in the Perspektive deutsches Kino section and was nominated for the Grimme Prize in 2020.

Stefan was born in Buxtehude, Germany, in 1981 and lives in Schwäbisch Hall. He studied Cinematography at the Filmakademie Baden-Württemberg. His diploma film CLOSING TIME, directed by Nicole Vögele, premiered at the Locarno Film Festival 2018 and won the Premio speciale della giuria Ciné + in the section Cineasti del presente. During his studies, Stefan was mainly responsible for the Cinematography of creative documentary films and was represented with his works at prestigious film festivals all over the world. In 2014, he was awarded with the prize for the best Cinematography for NEBEL (world premiere: Berlinale), at Sehsüchte Int. Student Film Festival in Germany.
Show moreShow less