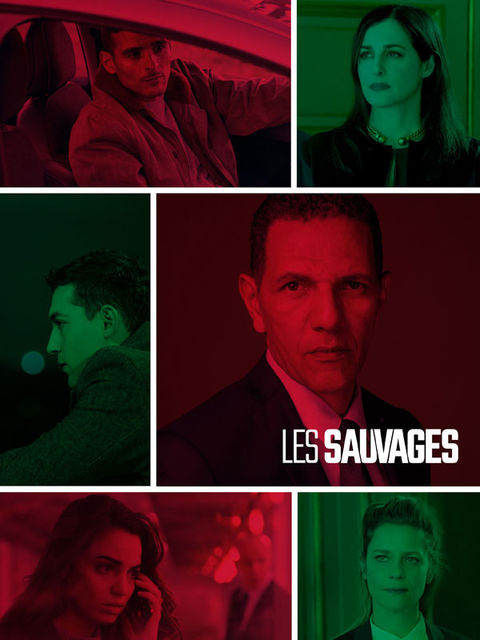 Edit
Socialist candidate Idder Chaouch (Roschdy Zem) is on the verge of becoming the first Arab President of France. But he is not the only member of the family getting attention from the press. His daughter and campaign manager, Jasmine (Souheila Yacoub), is in a well-publicized romance with Fouad (Dali Benssalah), a young French Algerian television star. On the eve of the vote, Fouad and Jasmine attend a family wedding, where his brother Nazir (Sofiane Zermani), a fundamentalist on leave from prison for hate speech, makes an unexpected appearance. Tense family politics surface, threatening to not only ruin the wedding, but to have a shocking impact on the election.