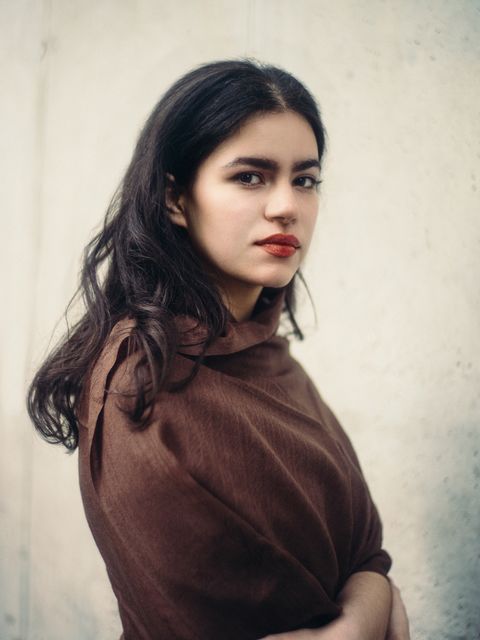 There, she learned to ride horses, speak Dari, become fluent in Farsi and get to know the people and culture of Kabul, Bamyan, Khartoum and Band-e Amir.

She then finished high school in Austria, South Africa, the Czech Republic and New York City where she discovered acting in various classes including 'The Actors Studio', 'The Maggie Flanigan Studio', 'NYFA' and so on...

During her time in New York Roshan performed in a professional Chekhov play amongst others. She got her first industry on-screen role in 'City On A Hill' starring Kevin Bacon & produced by Matt Damon & Ben Affleck.
Show moreShow less