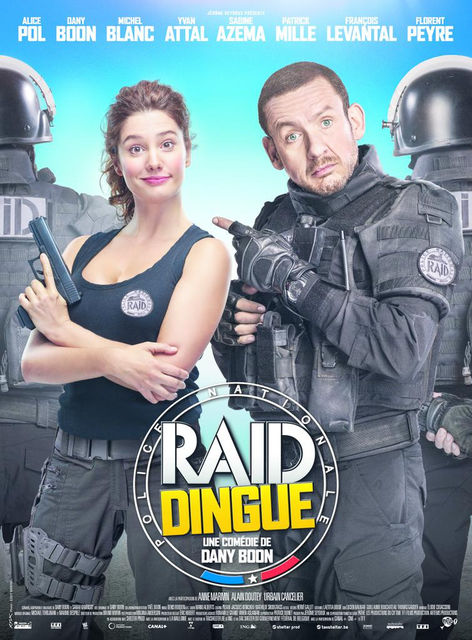 Edit
Johanna Pasquali is a female cop unlike any other. Distracted, dreamy, and clumsy, from a purely policewoman point of view she is awfully nice but totally useless. Although endowed with real skills (shooting, hand-to-hand combat, police intitution, etc.), her clumsiness makes her a danger for criminals, the greater public, and her colleagues.
Assigned to dangerous missions such as badly parked vehicles and shoplifting, she constantly trains during her free time in order to make her dream come true: to be the first woman to join the elite R.A.I.D unit.
Accepted at the R.A.I.D training center for obscure and political reasons, she finds herself in the hands of officer Eugène Froissard, the most misogynist and vulgar of all the R.A.I.D officers. This improbable duo is given the task of arresting the formidable Leopard Gang, responsible for major robberies in the streets of the capital.
But before being able to arrest the gang, the pair must already manage to work as a team without killing each other during training and field missions, each more incredible than the last.
Show moreShow less