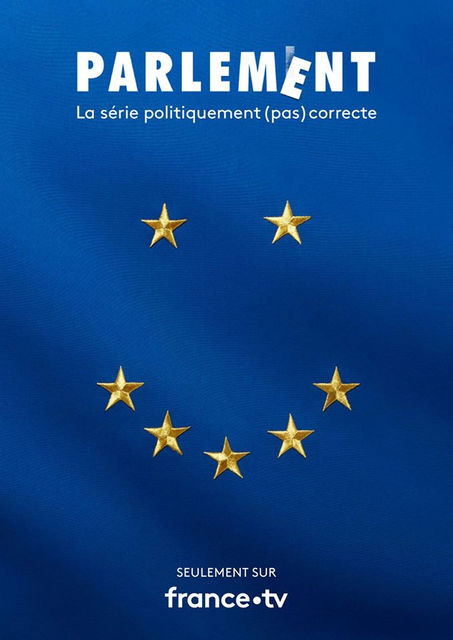 Edit
Samy, a young parliamentary assistant arrives in Brussels a few weeks after the Brexit referendum. He is obviously not fit for the job. In fact, Samy doesn’t know much about European institutions and he hopes to get away with it thanks to his wit and cleverness… Well, though luck: he gets quickly assigned an obscure mission : write a report on finning (the act of removing fins from sharks and discarding the rest of the animal).

How do you get a report adopted at the European Parliament? Samy has no clue. He has six months to make it, six months to master the secrets of the Parliament. Powerful forces will work against him – to start with, a general indifference. Nobody cares about saving sharks – they are far less popular than dolphins. Samy embarks on a journey made of trials and sacrifices, alternating between psychodrama and comedy. For the first time in his life, he musn’t do his best… but his job!

At the end of season one of The Parliament, Samy will have changed the world. Well, just a tiny bit, but still, Samy will have made a difference. And to be honest, there are not so many youngsters who can say so. (http://cineteve.com/films/parlement/)
Show moreShow less