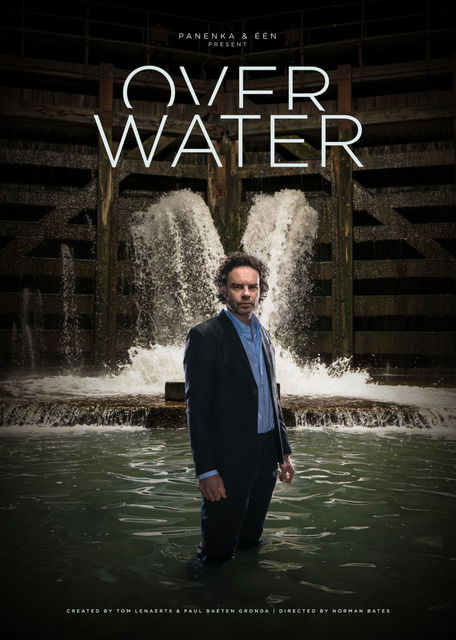 Edit
Once upon a time John Beckers was Flanders' favourite TV celebrity. In his heyday, he ruled the small screen and the audience absolutely adored him. His heavy addiction to drinking and gambling led him down a dark path, however, causing John to lose almost everything he had worked so hard for. Popularity, friends and success disappeared faster than they had come.

Over water, a series by Flemish broadcaster één, tells the story of John Beckers, who is given an ultimate chance by his wife and two kids to get his life back on track and regain their trust. After his umpteenth stay in rehab, John joins the company of his father-in-law with renewed courage. The former TV celeb starts working for the port. It's a process of ups and downs. Until the day comes when he has the port start working for him.
(http://postbillspr.com/over-water/)
Show moreShow less