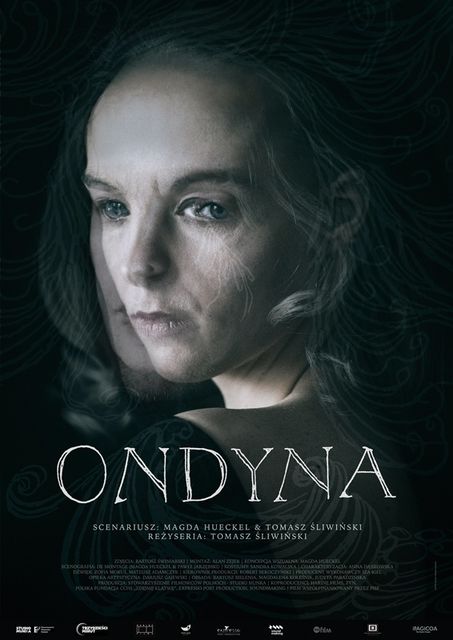 Edit
There is a myth about Ondine, a water nymph, who fell in love with a mortal. Because of his infidelity, she put a curse on him that he would breathe only as long as he remembered about this. And so he died, as soon as he fell asleep. There is also a rare medical condition called Ondine’s Curse (CCHS). “Ondine” is a fiction sequel to the Oscar nominated short documentary film “Our Curse” (2013).

Cezary (22) still lives with his mother (50) and he is in love with Emilia (20), a rock singer. He also has a dark secret. One day all three of them will have to deal with the mythical Ondine and her curse.
Show moreShow less