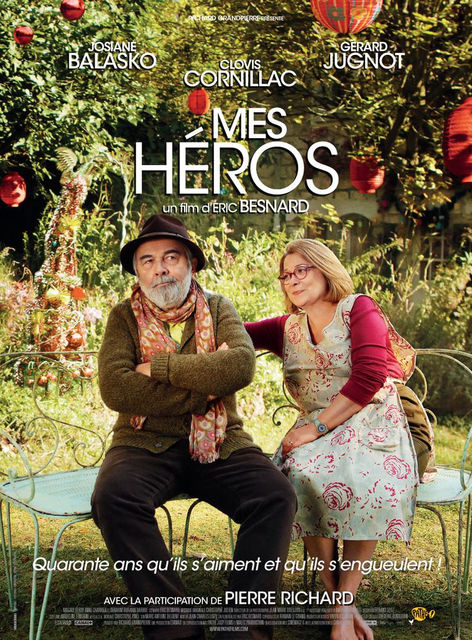 Edit
Maxime, a CEO, works overtime to save his ambulance company, at the risk of alienating his wife and children. When he learns that his mother has been arrested, he gets her out of prison. Only to be reprimanded. Olga, his mother, can be difficult, to say the least, and he discovers that she has once again had an argument with his father. Maxime decides to accompany her back home. It will be a chance to spend a weekend far away from his responsabilities and worries. His parents, both in their sixties, have been together forty years, loving each other as much as they fight each other. This joyful interlude in hectic life will be an opportunity for the son to find his roots once again. Life may well be ephemeral and unfair, but it can also be imagined as a series of small pleasures.
And even more so, considering Maxime's parents have another guest.
Show moreShow less