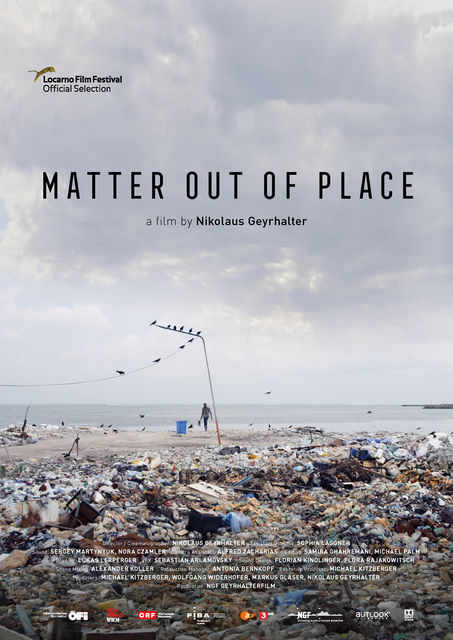 Matter Out of Place

Edit
A film about our garbage that is found in the most remote areas and about the people who try to dispose of it. It takes stock of the spread of man-made garbage into the remotest places on our planet and follows the desperate efforts to overcome the problem.

Not only in the sea and on coasts, also in the Arctic, the jungle, high up on the mountains and deep inside the desert, garbage is found almost everywhere in various forms and dimensions, sometimes as whole car wrecks, old TV sets or simply construction rubble, but mostly in the form of disintegrated plastic particles a few millimetres in size. Humanity has handed out its visiting cards thoroughly.