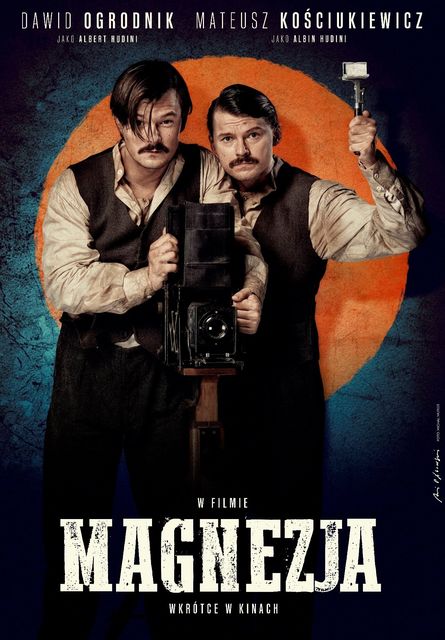 Edit
The Polish-Soviet borderland, late 1920s, early 1930s. Following the death of the gang leader and head of the family, Rose seizes control of the Levenfish criminal clan. Together with her sisters, she continues to manage her father’s shady business, doing everything in her power to stand up to rising Soviet bandits led by the conservative Lev. Meanwhile, inseparable Albin and Albert Hudini brothers execute their daring plan. With the help of Helena, they intend to
rob the bank and claim the Levenfish fortune. Just a few bad decisions, simple bad luck, and two dead bodies are enough to endanger the intricately woven scheme. That is just the beginning of problems, as inspector Kochaj, with her brilliant investigative sense, shows up in town. What is about to happen will have bloody consequences with a dark humorous twist, which will shake up the borderland for good!
Show moreShow less