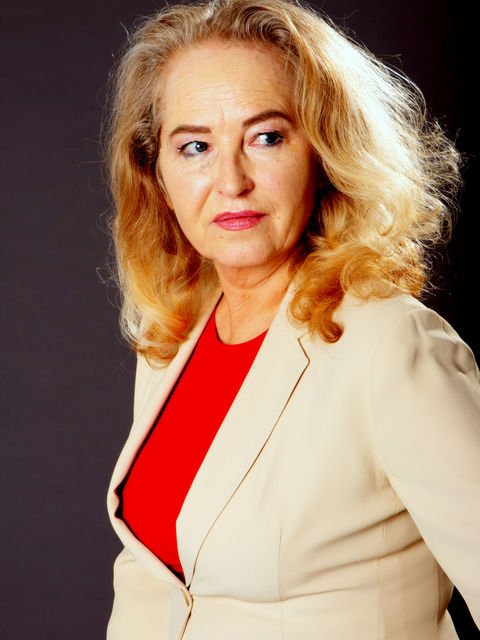 Magdalena M.Ritter has been working as an actress on stage and in film and television. In 1984 she was awarded as an actress in the role of Puzzi from the play "Who is afraid of Virginia Woolf" of the year in the Hamburg Schauspielhaus. She has directing and synchronous experience. As a writer and director, she has written and produced two plays an music dance theater.