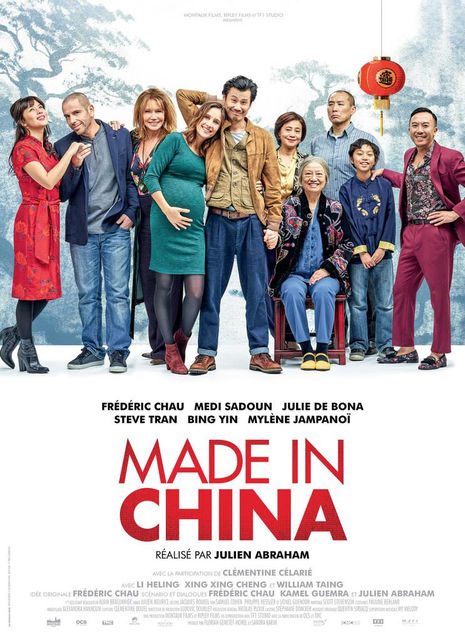 Edit
Francois, a young French-Chinese photographer, hasn't set foot in Paris' Chinatown or even talked to his father Meng since their violent dispute ten years ago. He's turned the page. He avoids all questions about his origins, and even pretends he was adopted... until the day he learns he is going to be a father! He realizes he has to get back in touch with his roots and come to terms with his past. Pushed by his wife Sophie, he finally decides to go see his dad and give him the good news. It’s time to go back to Chinatown!

His best friend Bruno comes along for moral support, but gets so distracted by the exotic neighborhood and the women who live there that he's not much help! Francois is welcomed back as the prodigal son by his whole family - except for his father and his young brother, who he hardly knows. His quest to reconnect with his roots is going to be tougher than he thought!