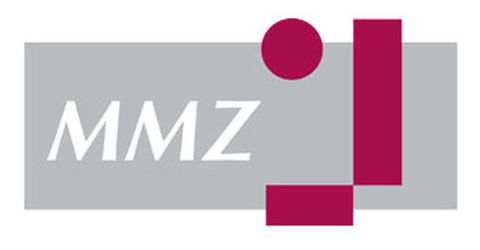 The Mitteldeutsches Multimediazentrum in Halle (MMZ) operates three studios for post production in film and tv industry. In addition to the certified "Dolby Atmos Premier" mixing stage, these include a second cinema grading suite with 4K projection and tv edit suite with a 7.1.4 atmos home system (Dolby Atmos Home).
In addition to the producers from Central Germany, the facility is also booked by international productions. The studios are equipped with the best technology in picture and sound and have a excellent acoustics. Best conditions for very successful productions in the film and television industry.
Show moreShow less