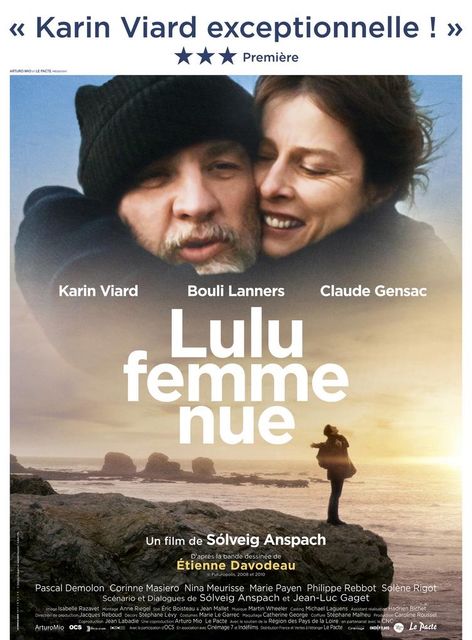 Lulu in the Nude

Edit
Following a botched job interview, Lulu decides not to return home, leaving her husband and their three children in the lurch. She premeditated nothing; it all happened quite simply.
She steals a few days of freedom for herself, alone, on the coast with no other purpose in mind than to take full advantage of the moment, without feeling guilty about it. On the way, she crosses paths with a variety of people who, like herself, are at the edge of the world: a strange guy protected by his brothers; an old woman who is bored to death; a female employee hassled by her female boss..
Three decisive encounters that will help Lulu rediscover an old acquaintance she's not seen for years: herself.
Show moreShow less