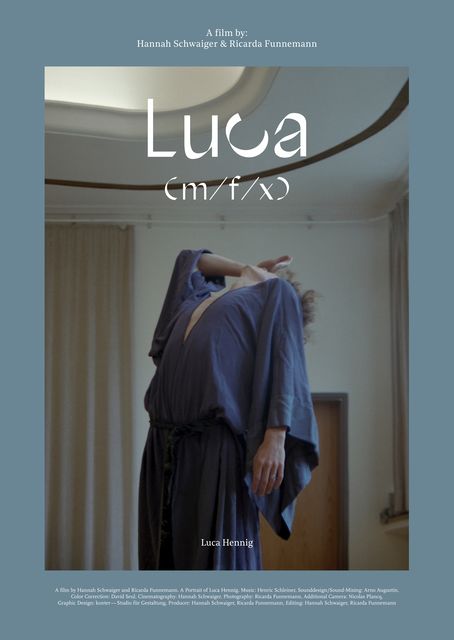 Edit
Society generally distinguishes between two sexes: male and female. In Germany there is a new law for a new legal gender "divers".
„Divers“ refers to a gender spectrum between male, female and beyond. "I feel my own sex very changeable, it never feels like I am a man or a woman. But only a body to which belongs a spirit and a mind that creates“ this is how Luca describes themself. Thus Luca unites alleged characteristics of both classical sexes in his appearance. Although Luca has experienced antipathy and even physical violence, because of his appearance - Luca would never stop being themself. The first time Luca felt really accepted was in theatre.
In the theater, Luca found a way to develop more empathy. An effect that may someday be passed on to people who offend Luca's looks, beliefs, and way of loving.
Show moreShow less