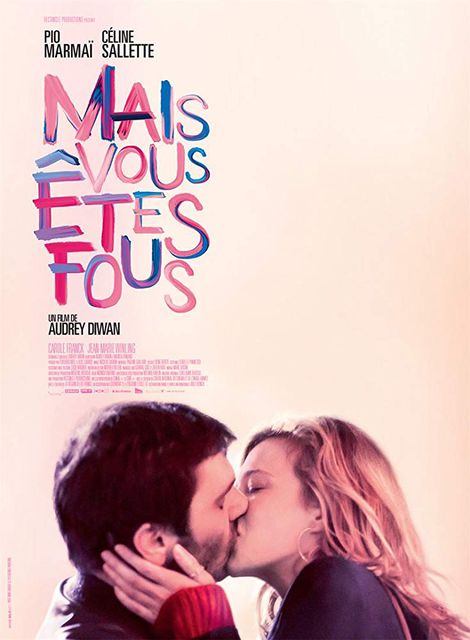 English :
Roman is wealthy, successful. He adores his wife Camille and their two daughters. He loves his family, passionately, insatiably. He is always embracing all three, holding them tight as if terrified of losing them at any moment. Roman is afraid – every moment of every day, he is living a lie, hiding a dangerous secret. For years, he’s been trapped in a terrible addiction, and for years, he has covered up all traces of it. Roman hates this lie that has poisoned his life, and will poison the lives of those dearest to him. And then the truth is revealed – will their love be able to survive?