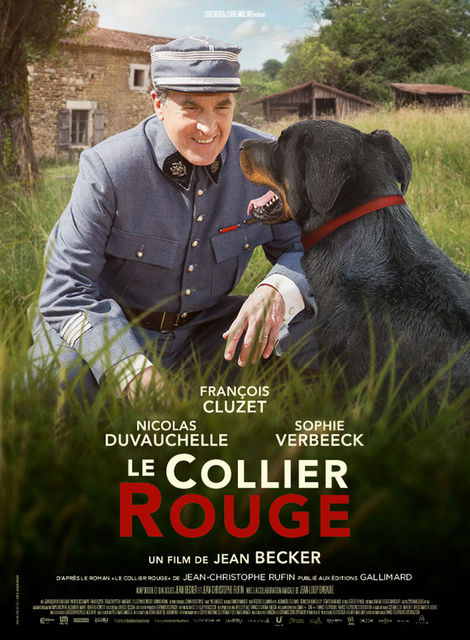 Edit
In 1919, in a small town under the crushing heat of summer, a war hero is held prisoner in an abandoned barracks. Outside, his mangy dog barks night and day. Not far off in the countryside, an extraordinarily intelligent young woman works the land, waiting and hoping. A judge whose principles have been sorely shaken by the war is coming to sort out this case of which it is better not to speak.
Three characters. In their midst, a dog that holds the key to their destinies and this intriguing plot.
Show moreShow less