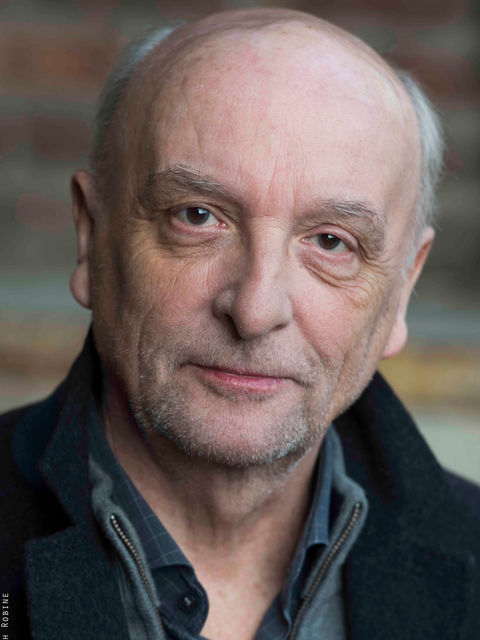 Laurent Claret is a French actor, represented by Oz Agency, in Paris.
He is well known for his roles in « Midnight in Paris » by Woody Allen, « Malavita » by Luc Besson, « Great Minds » by Olivier Ayache-Vidal and more recently in a Netflix series, « The Bonfire of Charity » (Le Bazar de la Charité) and a France 2 series « Victor Hugo, Enemy of State ».
He has recently played in English with Hyunk Byun (Korea), Liu Chun Chieh (China) and Clark Johnson (Australia).
In the nineties, he studied with John Strasberg in his acting class.
During his career, he has played everyday characters. More particularly, he was the French President François Mitterrand in four different films as « The President’s hat » or « Le Pouvoir ne se partage pas ». In fact, he is the actor who has played Mitterrand the most …
Show moreShow less