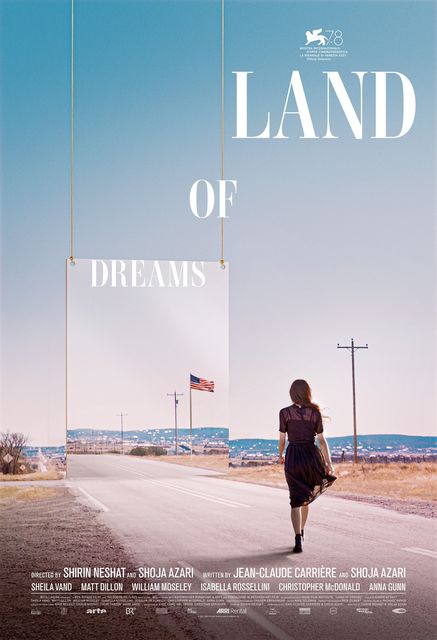 Edit
Simin is an Iranian woman on a journey to discover what it means to be a free American. She works for the Census Bureau which, in an effort to control its citizens, has begun a program to record their dreams. Unaware of this devious plot, Simin is torn between her compassion for those whose dreams she is recording and a truth she must find within.

Haunted by the fact that her father was executed by the Islamic regime in Iran, Simin has developed a coping mechanism through a world of fantasy and playacting. She captures her interviewees’ dreams, secretly impersonates them in Farsi and publishes them on social media where she finds a growing Iranian audience.

Soon Simin meets Mark; a drifter, a free soul, and a poet who declares his love for her at first sight; and Alan, a cynical cowboy turned detective, full of machismo and the American spirit of adventure. As Simin enters the triad, she finds the two men's competition and conflicts amusing and silently enjoys the ride.

Playful and poignant, "Land of Dreams" acknowledges in a surreal and satirical way, the greatness of the American experiment while offering a warning beacon for what could come.
Show moreShow less