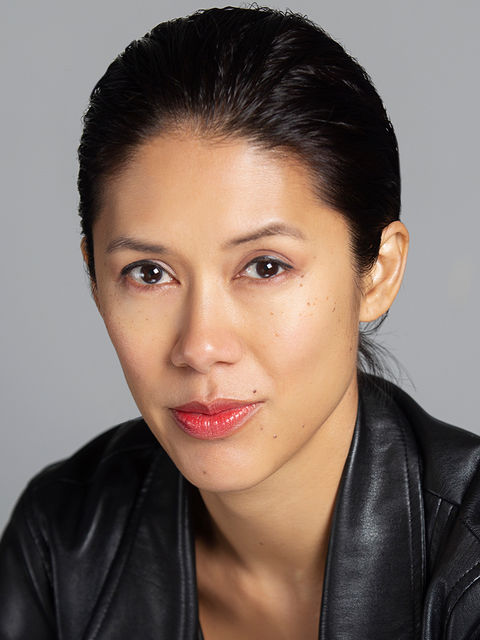 Karen Ann grew up in Singapore, where she enjoyed a spirited, multi-cultural upbringing which inherently deepened her love and curiosity for life and nature, especially surrounding the infinite variety of people and their stories. Her talent for expression, presenting, singing and acting began at the age of 8, when she was cast as a witch in Shakespeare’s Macbeth in her primary school play. More than 30 years on, she still feels that unmistakable, intoxicating thrill every time she performs.

A graduate of Mountview Academy of Theatre Arts in London, Karen has worked professionally for a variety of stage, film and advertisement projects and performs under the international stage name Karen Wong-Dorall. She cherishes exploration and doesn’t take herself too seriously in those affairs, though she is painstakingly diligent in striving for her best in performance. Capturing real emotions drives Karen, and it is this potent aspect of authenticity she fearlessly strives for.

As a trained English and Drama educator, she has also worked professionally in local and international schools within Singapore, Austria and Switzerland.
Show moreShow less