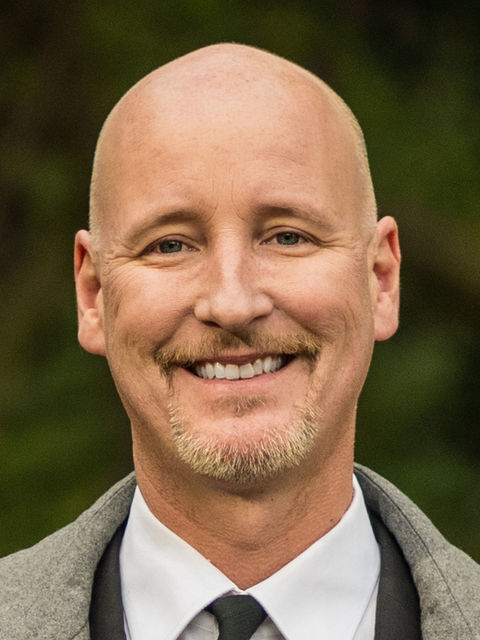 John Julian is an American actor in Berlin. He has acted alongside Hollywood stars (Samuel L. Jackson), for Oscar-winning directors (Giuseppe Tornatore) and in commercials for leading brands (McDonald's).

He obtained his Bachelor of Arts degree in acting from California State University, Los Angeles. While in L.A. he worked as an actor in theater and film before transitioning to Europe.

In addition to his work as an actor/voice talent, he's also employed as a dialogue director, dialect coach and translator on various television and film productions.

Some of his notable credits as an American actor include Clay in Big Game, Harold in All or Nothing and George in Moments. His work as an American voice talent can be heard in Letters from Iwo Jima, Naked Normandy and The Cook, to name a few.
Show moreShow less