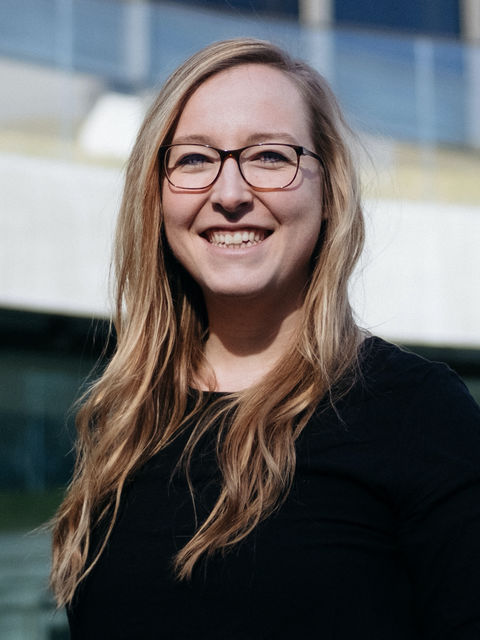 After finishing school in 2010 Johanna Roth started studying at Deutsche POP in Munich where she took courses in soundengineering as well as orchestration and songwriting to fnd out her possible career options. After this orientation year, she applied successfully at the University of Music and Performing Arts in Mannheim and started in 2012 with her major subject "music theory and media in practice", which she graduated in 2016 with the Bachelor of Music.
Part of the study was, among other, a 6-month internship, which she completed at the Bayerischer Rundfunk in the sound department.
While still a student, she began to work as a sound designer for the Mannheim film team All In One Camera and her internship at the BR strengthened her interest in specializing in film sound.
So she applied at the film academy Baden-Wuerttemberg for the study program/main subject “sounddesign” and studied there from 2016-2019.
During this time she has already been involved in a number of film productions, including co-productions with ZDF or Arte.
Show moreShow less