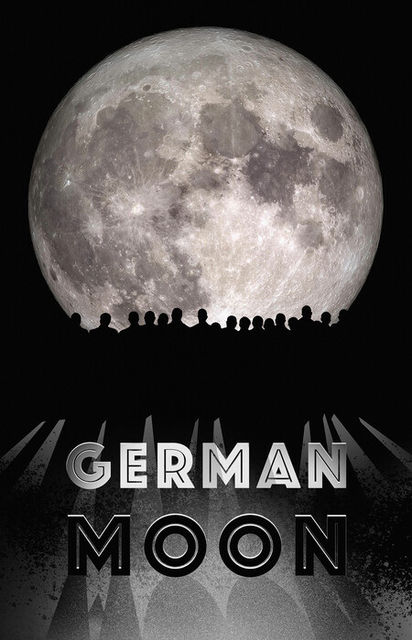 TV Series | Episodes 1-8 | 2020 | Period | Germany, Italy
The project "German Moon" has been editorially approved, but continues to be regularly reviewed, updated and supported through to release by our editors. Please inform us of missing, false or outdated data.

Edit
It's the year 1950, when sleepy rural Huntsville, Alabama, was overwhelmed by a wave of immigration: A convoy of busses with 118 German families on board cross the Tennessee River. Most of them don't speak English. The Germans, part of the technological elite of the fallen Nazi regime, are supposed to build ballistic missiles for the US army – under the supervision of the CIA.
They are outsiders trying to adjust to a foreign culture and servants of a demanding administration, who are giving them an opportunity to shed their past in exchange of their invaluable knowledge.
But Wernher von Braun and his scientists have different plans: instead of building missiles they plan secretly the first manned misson to the moon.