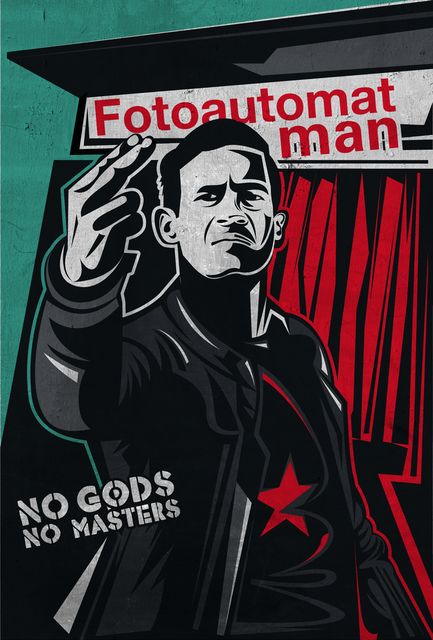 Edit
A documentary film crew decide to make a film about one of Berlin’s most interesting characters, Marco, a man who has spent several years living in its 19 Fotoautomaten (photobooths). His reason? He is on a protest mission against an increasingly capitalistic society. However, the story unravel and the crew discovers that this interesting character has a dark side. When a mystery surrounds the disappearance of first, a drug dealer and then their cameraman, suspicious fall upon the Fotoautomat Man. But, with no evidence or proof… There is no case. The director desperately keep his production moving forward, but filming can become a gets a little difficult when you can’t find your cameraman!
(https://www.fotoautomatman.com/about/)
Show moreShow less