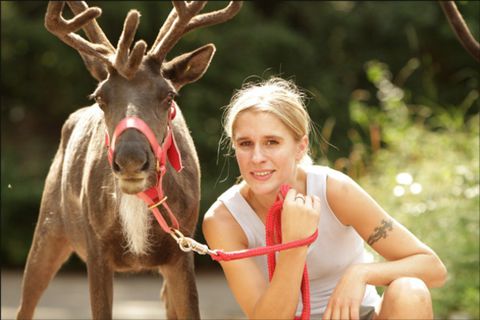 The animal actors school and animal agency for professional film productions.
Animal actors of all animal species available. All necessary permissions from the animal trainers for film and TV of our film animal school according to §11 of the TschG for working with animals for film projects. The use of the animal actors from our animal actor school is insured through our business liability insurance.
For your TV and cinema productions as well as image films, commercials and music videos, our film production department also produces exclusive greenscreen animal footage according to your specifications, up to a maximum of 8K.
Show moreShow less