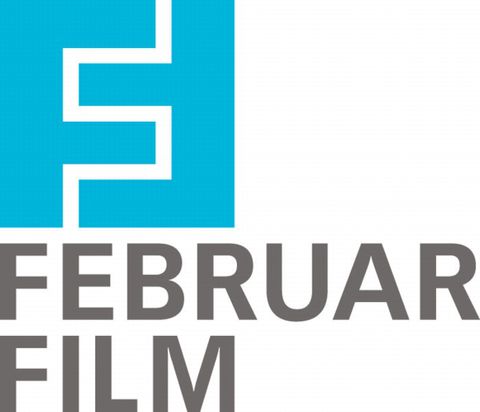 FEBRUAR FILM is an independent entrepreneur-managed film production company based in Berlin and Aachen that produces high quality documentaries and docu-dramas for television and cinema. The FEBRUAR FILM team include experienced and award-winning authors, editors, directors, researchers and production staff that realises films and formats for the national and international market. The core business is contemporary and high-quality documentaries, docu-dramas and reports. These include series and one-offs for ZDF, MDR, NDR, WDR, BR, RB, ARTE, 3SAT, DW, Servus TV and HBO in the fields of society, history, knowledge and adventure. Since 2010, more than one hundred productions include successful series and films such as FEIND IST, WER ANDERS DENKT about the state security of the GDR, WIR WAREN NOCH SO KLEIN about children in the war and EL VIAJE about the bass player bassist Rodrigo Gonzales and his musical search for traces in his native Chile. EL VIAJE won the International competition of the Jecheon International Music & Film Festival in South Korea. FEBRUAR FILM was nominated for the GERMAN TELEVISION AWARD and the high profile GRIMME AWARD several times and won 2020 the BAVARIAN TELEVISION AWARD with the Documentary KINDHEIT UNTERM HAKENKREUZ.

FEBRUAR FILM has a history of good and strong partnerships all over the world. Through international co-production and marketing, the productions of FEBRUAR FILM are broadcasted on dozens of channels worldwide and are shown at festivals. The company works together with international distributors such as ZDF Enterprises, Global Screen and The Mind Jazz Pictures – and is member and funding partner of several Networking institutions such as the DOCUMENTARY CAMPUS and the EUROPEAN DOCUMENTARY NETWORK.

The team of FEBRUAR FILM has the ambition to deal with relevant social, political and historical topics and to present them visually and dramaturgically sophisticated.
Show moreShow less