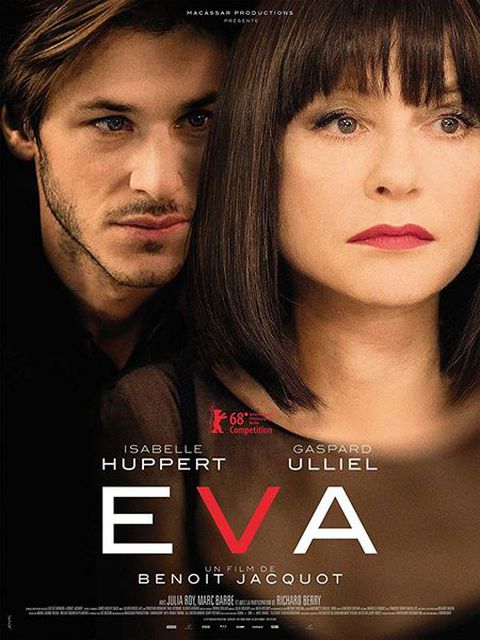 Edit
When an elderly writer dies in his bathtub one night, only a single person knows the secret existence of his last manuscript: Bertrand, a young man who is also accidental witness to the writer’s death. Bertrand has the deceased’s last play performed under his own name and is intoxicated by its success. But the world is soon eager for another work from this supposed young literary genius. In the midst of his attempts to put a new creation to paper, Bertrand encounters an attractive but mysterious woman named Eva. To him, she is much more than merely a high-class prostitute, and their conversations flow directly into the dialogue of his new play. But he finds it impossible to penetrate Eva’s emotional armour. Nobody must know what really drives her – least of all this arrogant upstart, whose sexual dependency she exploits but whom she certainly does not trust. Bertrand becomes ensnared in an emotional entrapment that leads to catastrophe.
More than fifty years after Joseph Losey, Benoit Jacquot has revisited British writer James Hadley Chase’s novel in order to create his own cinematic adaptation: a conversation piece that plumbs the moral depths of the world of the rich and the beautiful.