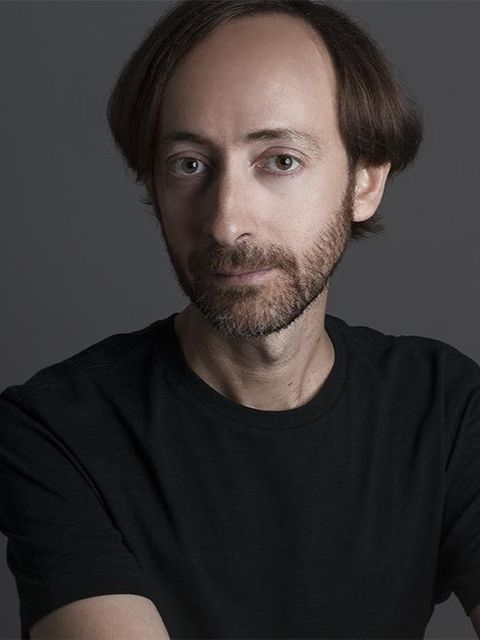 In Film, he worked in various projects such as: "A Thousand Junkies" by Tommy Swerdlow; "The Song of Lisbon" by Pedro Varela; "Shelf Life of Happiness", "4th Division" and "20.13 Purgatory" by Joaquim Leitão; "Celeste" by Jose Maria Norton; "Br(a)illiant" by Arun Vaidyanathan; "The Wedding Bros." by Michael and Marco Ricci Canzoniero; "Beaach-Hiking" (The Boleia) by Ricardo DE Almeida, for which he won an International Best Actor Award.