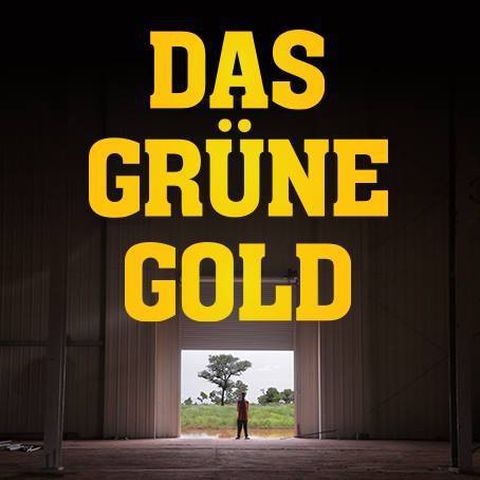 Edit
A documentary thriller about land grabbing and the global rush for farmland – the new green gold!

Around the globe, there is a massive commercial rush for farmland – the new green gold. One of the most profitable new spots for farming is Ethiopia.

Hoping for export revenues, the Ethiopian government leases millions of hectares of allegedly unused land to foreign investors. But the dream of prosperity has a dark side – the most massive forced evictions in modern history, lost livelihoods of small farmers, harsh repression and a vicious spiral of violence. Contributing to this disaster are the EU, the World Bank and DFID, providing billions of dollars in development money.

Dead Donkeys Fear No Hyenas investigates these foreign land-investments and exposes their impact on people’s lives. In the pursuit of truth, we meet investors, development bureaucrats, persecuted journalists, struggling environmentalists and small farmers deprived of their land.