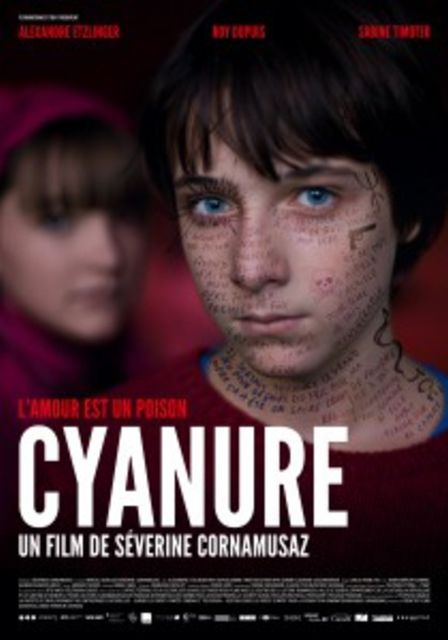 Edit
Filled with hope, 13-year-old Achille waits for his father to be released from prison. Achille’s dream of living together with his parents, like a “real” family, will suffer greatly at the hands of a mother exhausted from waiting a partner and father who is irresponsible and - due to his many years in jail – may not be able to adapt to the outside world. Will this vulnerable being with a flamboyant past be able to keep the promise he made to his son, namely to never live apart from each other ?