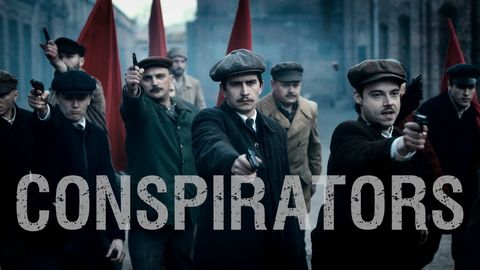 Edit
It is a story of a group of conspirators, who fight against tsarism at the turn of the 19th and 20th centuries. The main character is young Józef Piłsudski – later Chief of State and First Marshal of Poland – and his closest friends. The action is set in various locations including Vilnius, St. Petersburg, Łódź, Warsaw, and Kraków. The series begins with the assassination of Tsar Alexander II in St. Petersburg in 1881 and ends with an attack on a train in Bezdany near Vilnius in 1908.