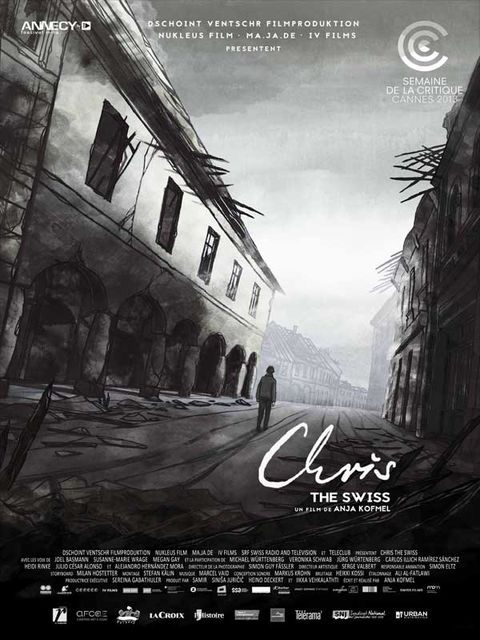 Edit
Croatia, January 1992. In the midst of the Yugoslav Wars, Chris, a young Swiss journalist is found dead in mysterious circumstances. He was wearing the uniform of an international mercenary group. Anja Kofmel was his cousin. As a little girl, she used to admire this handsome young man; now a grown-up woman, she decides to investigate his story, trying to understand what really was the involvement of Chris in the conflict.