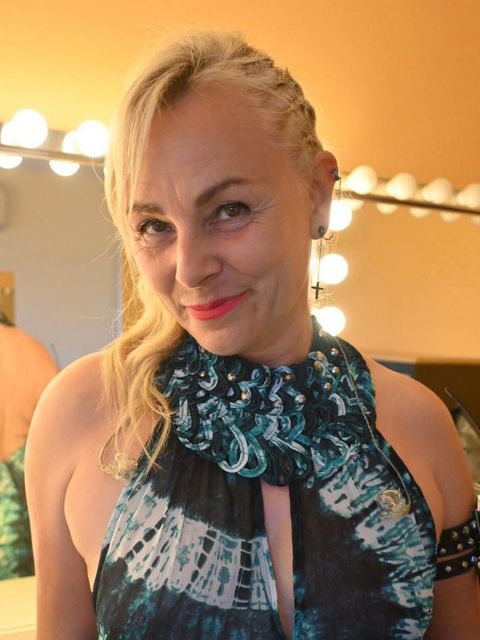 Internationally working performer based in Hamburg, Berlin, Toulouse and New York. More than 20 years of experience as an actress and singer for different theater, television, film and music projects with beginnings at the “Deutschen Schauspielhaus” (Hamburg) and the “Staatstheater am Gärtnerplatz” (Munich). Since then she has worked in different role-plays for commercial and experimental-performing works with various directors in Germany such as Hannah Kreuzer (Berlin), Alia Hawa, Matthias Kahle, Jochen Roller, Daniel Witzke, Eberhard Möbius and Martin Sanbauer (Hamburg), as well as Daniel A. Jones in the United States for theaters in Texas, New York and Minneapolis. Duchow has played for several films, short films and TV series broadcast on German national television like the docu-fiction „Main dunkle Geheimnis“ by Christian Blome for „Sat1” (2016). Since 2014 she is performing under her music artist name “Lunattack” with which she has released her own songs and performed live on stages such as Halle424 and First Stage in Hamburg, as well as at Le Metronum in Toulouse, France, collaborating with other artists and musicians. Duchow has been Event Presenter for various live performances and fashion shows and advertising shows too like Lunattack Live Experience, MCM-Mode and Akademie JAK Hamburg also presenter on tour in big nightclubs in Germany for MTV / Martini Bianco, Pink Fanta, Sierra Tequila among others.

Since 1990 she uses her voice and bodywork professional training backgrounds as creator of many workshops of acting, choreography, creativity for actors and performers, and since 1993 events producer and director as well.

"Barbara Duchow has travelled a lot in her life. As a seeker, lover, fugitive, soulsister, artist, teacher and coach. She has always been confronted with the necessity to acquaint herself with the unspoken. This gave birth to a specific artistic language relating self-story to the foreign story and the distant to the intimate. The intrinsic charm of this special language lies in the distinct, weighted and poetic atmosphere created by Duchows voice. Each listening avoids decisiveness as the listener’s own story finds its place joining the shine of a hiker between worlds".
(Text by Claudia Fischer).
Show moreShow less