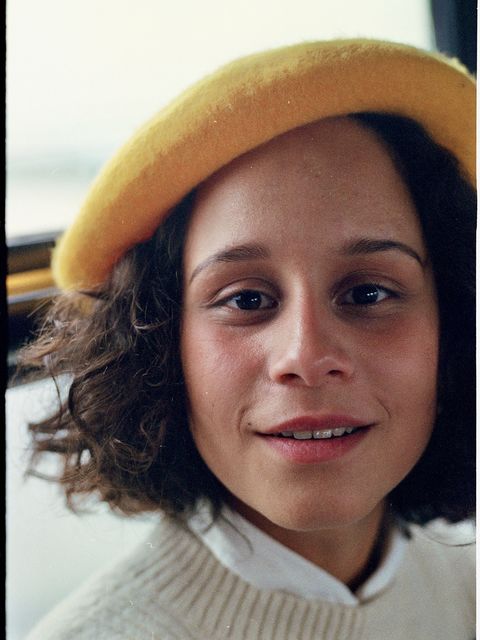 Hi, My name is Anna Mrachkovska. I’m from Ukraine. I moved to Berlin because of the war. Before the war, I studied at the Ukrainian University of Kyiv National University of Theater, Cinema and Television named after Ivan Karpenko-Kary. But now I study at the Universität der Künste in Berlin to be an actress.
During these 10 months, I became part of a small theater. Hotel Continental - Artspace in Exile. And I also played in several plays about Ukraine. I don't have much film experience, but I'm ready to work. Unfortunately, I communicate and play in English, but I am currently learning German. Thanks for your attention)
Show moreShow less