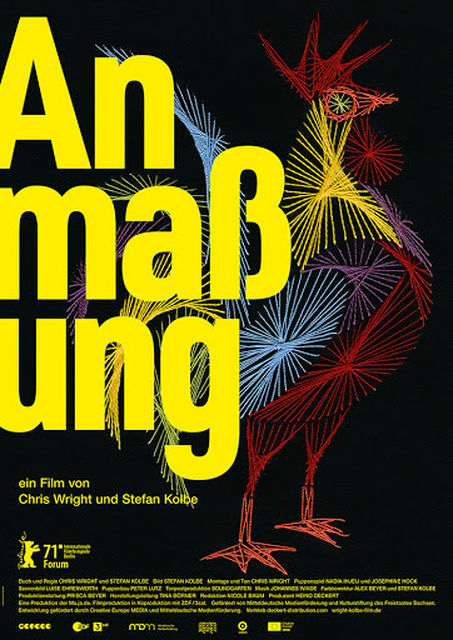 Edit
Anamnesis (noun):
1. a recalling to mind (reminiscence)
2. a preliminary case history of a medical
or psychiatric patient

The filmmakers first meet Stefan in 2015, in the therapy ward of Brandenburg Prison. Together, they are part of the therapy group Masculinity and Identity. Their first impression of a polite, shy man is quickly called into question by one of the warders – he tells them Stefan is an ice-cold woman-killer.

The filmmakers follow him through the last four years of his prison term. Stefan completes the modules of the therapy programme, one of the most progressive in Europe for the treatment of violent criminals and sex offenders. His release approaches.

Increasingly, Wright and Kolbe ask themselves some uncomfortable questions: Can anyone really know what is going on inside this man? What can we really understand of his crime? How effective can any treatment for toxic masculinity be, in this world behind bars? And what are they really doing with this difficult protagonist?

Stefan S. does not want to be recognizable in the film. The filmmakers move scenes they have shot into a theatre space. The part of the protagonist is taken by a puppet, manipulated by two female puppeteers. The film moves between forms, at the limits of representation. Truth and falsehood blend in a cascade of presumption.
Show moreShow less