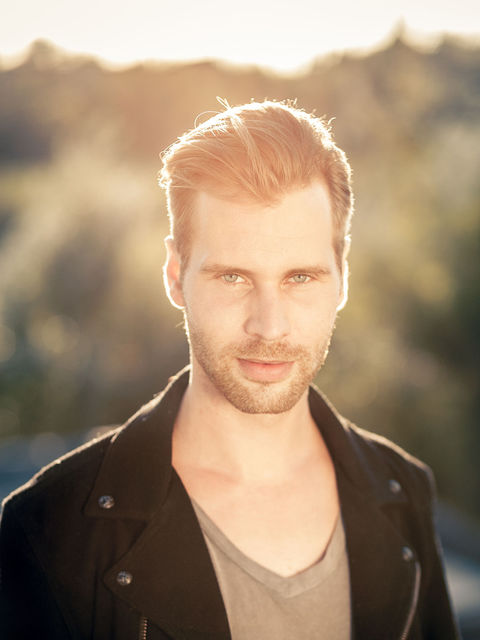 Alexander Kasprik was born in 1985 in Babelsberg. Since his mother, Anne Kasprik, is an actress, he had his first (very short) appearance in front of a camera when he was only 2 ½ years old. He was also frequently present at his mothers's shootings.

From 1992 to 1998 he lived in Cologne, where he started to act at the school theatre. In 1999, he returned to Berlin with his family and attended a practical at Grundy TV- Production, in the course of which he also participated in a casting. In October 2000 he was casted for a role for HINTER GITTERN. Since then, he is to be seen there from time to time. He also participated in an episode of SOKO Leipzig, DIE VERSCHWUNDENE LEICHE, in SCENE OF THE CRIME - RUHE SANFT (2007), in various episodes of SOKO WISMAR and of NOTRUF HAFENKANTE
.
2007 - 2010 Alexander visited acting-classes at the HFF Konrad Wolf and started his theatre-career at the Hans-Otto-Theaters in Potsdam with HÖLDERLIN, AENEIS, DIE GESCHICHTE VOM BAUM, DIE FAMILIE SCHROFFENSTEIN and TRILOGIE DER SOMMERFRISCHE. 2011 he was Bernhard in DEATH OF A SALESMAN at the Grenzlandtheater Aachen.

In 2007/08 he played a part in the cinema movie THE READER of Steven Daldry.
Show moreShow less