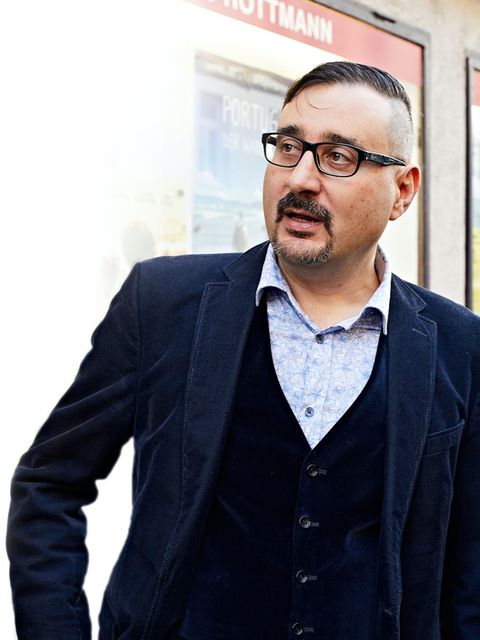 Alessandro Melazzini was born in Sondrio (Italy) and graduated in political economy from Luigi Bocconi University in Milan, and in philosophy from Ruprecht-Karls-Universität in Heidelberg.

After working as a freelance journalist, writer and translator, in 2010 he conceived, directed and produced his first documentary film.

He is both an Italian and a German citizen and lives in Munich.

He often crosses the Alps, and that is why he called his company Alpenway, a name which is also a symbol of his constant wish to cross borders.
Show moreShow less