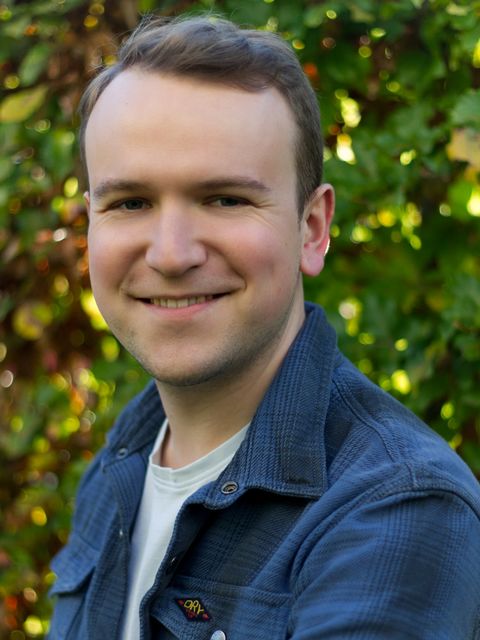 Albert Bozesan is a German-American actor, producer, and writer born in Munich, Germany. He grew up in California. Albert plays the role of "Adrian" in "JOUR FIXE – Die Startupper", an audio sitcom starring YouTuber Marti Fischer, which he wrote with Robert Sladeczek and Tommy Krappweis. He also writes and hosts the weekly news satire show "News der Woche" for Smyle.

Albert regularly voices commercials for German companies such as Hugendubel, fritz-kola and DriveNow.

In 2016, together with Sladeczek, he produced the short film "APAYOU: Experience the Future", a satire of startup and hipster culture. It was awarded 1st place at the German Multimedia Award mb21 and served as the inspiration for the later sitcom "JOUR FIXE". In 2018, this success was followed by the team's first major nomination at the Berlin Independent Film Festival for their short film "Jack & Cooper - Identity Theft", which soon after won the Munich Youth Film Festival "flimmern & rauschen".

In addition to his own projects, Albert regularly supports other movies and TV shows, including the 2018 German family movie "Jim Button and Luke the Engine Driver", for which he created a mood trailer during pre-production.
Show moreShow less