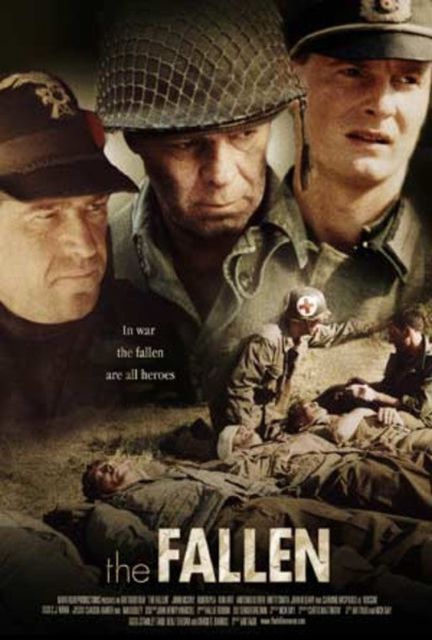 Bearbeiten
The film, made on a shoestring in the woods of New York, Pennsylvania and Massachusetts by American director Ari Taub, is neither pro-war nor anti-war, neither pro-Axis nor pro-Allies as such. It's just a couple days in the life of some troops. The Americans are pressing in nearby, but the biggest run-ins are with the cunning Italian Partisans who seem to get the drop on their conscripted countrymen on a regular basis. You can root for whichever side you want, but the film never roots for or against anyone. It treats all the soldiers with equal humanity.
Mehr anzeigenWeniger anzeigen