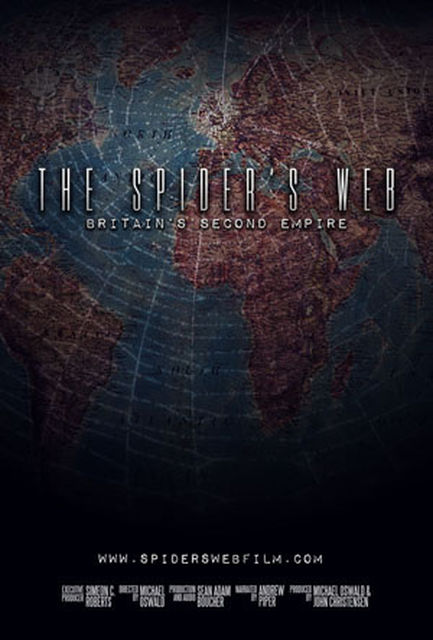 The Spider’s Web: Britain’s Second Empire, is a documentary film that shows how Britain transformed from a colonial power into a global financial power. At the demise of empire, City of London financial interests created a web of offshore secrecy jurisdictions that captured wealth from across the globe and hid it behind obscure financial structures in a web of offshore islands. Today, up to half of global offshore wealth may be hidden in British offshore jurisdictions and Britain and its offshore jurisdictions are the largest global players in the world of international finance. How did this come about, and what impact does it have on the world today? This is what the Spider’s Web sets out to investigate.

With contributions from leading experts, academics, former insiders and campaigners for social justice, the use of stylized b-roll and archive footage, the Spider’s Web reveals how in the world of international finance, corruption and secrecy have prevailed over regulation and transparency, and the UK is right at the heart of this.
http://spiderswebfilm.com/#about
Mehr anzeigenWeniger anzeigen