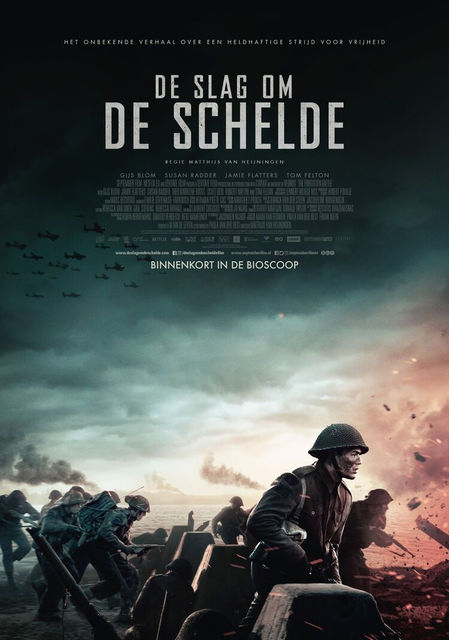 Bearbeiten
November 1944. The Allies are stalled in Belgium. Winter is coming. In the Southwest of the Netherlands, tens of thousands of Allied and German soldiers are engaged in The Battle of the Scheldt, for control over supply lines. A Dutchman conscripted into the Wehrmacht, a British glider pilot, and a local girl with the underground resistance cross paths. They each face fundamental choices which will have consequences for their own lives, and for Europe’s freedom.