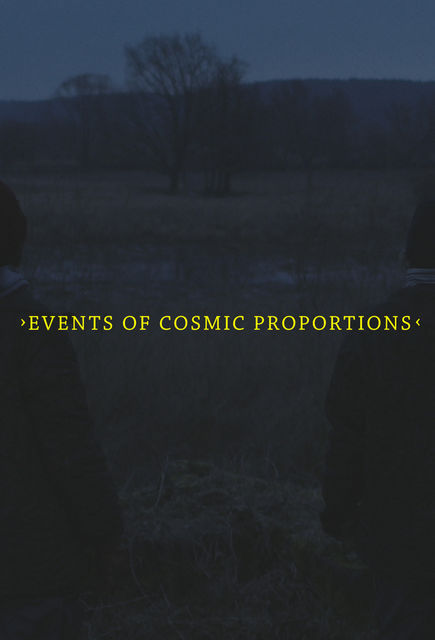 Bearbeiten
The Earth has stopped spinning. One hemisphere permanently faces the sun, the other darkness. The Night has become too cold for life, the Day too hot. Only on a narrow strip of eternal Dawn human life remained as we know it.

Katja and Rosa escaped from the Night, where energy recourses are produced while enslaving the few people still living there. Exhausted and hungry the two women roam towards their destination: The promising city in the eternal Dawn. As the atmosphere gradually migrates to the poles, the air to breathe becomes sometimes scarce for hours and they will need oxygen to cross the heavily guarded border. Therefore one of them will have to pay a human trafficker with her body as they have nothing of value. An almost impossible decision which challenges their deep relationship and at the same time determines their survival.


The shooting locations of the short film, such as the rural, post-industrial landscapes of Poland and former East Germany as well as an abandoned church, embody the ruins of two failed moral institutions and therefor create a sinister heterotopia where Right and Wrong have to be negotiated anew.
Mehr anzeigenWeniger anzeigen