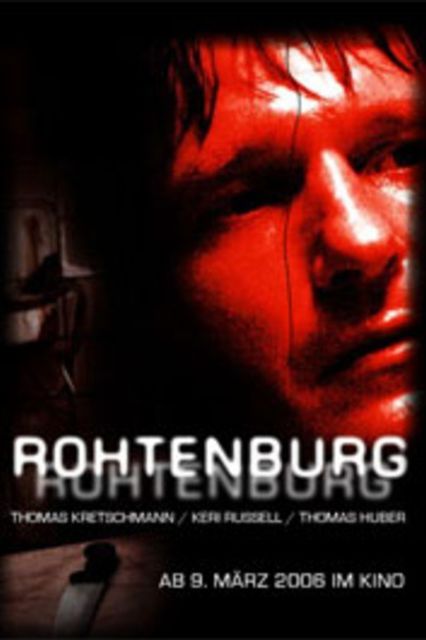 Bearbeiten
Katie Armstrong, a young American woman studying Criminal Psychology in Germany finds herself inexplicably drawn to a murder case which would soon become the subject of her thesis. The psychology behind Oliver Hartwin, a homosexual cannibal killer who advertised on the Internet for a lover willing to be murdered and devoured as the ultimate act of love and self-sacrifice. As a woman whose past relationships have all failed, Katie doubts her own ability to find love and becomes obsessed with understanding their relationship.

While researching Oliver, Katie becomes entrenched in his life, and begins delve deeper and deeper into his past. She explores his childhood and the childhood of his victim looking for any clues as to what made him become what he is today. Piece by piece she fleshes them up by retracing both of their lives systematically. Their homes, their jobs, their relationships. From children into adulthood, she begins to lose herself in their story.
Mehr anzeigenWeniger anzeigen