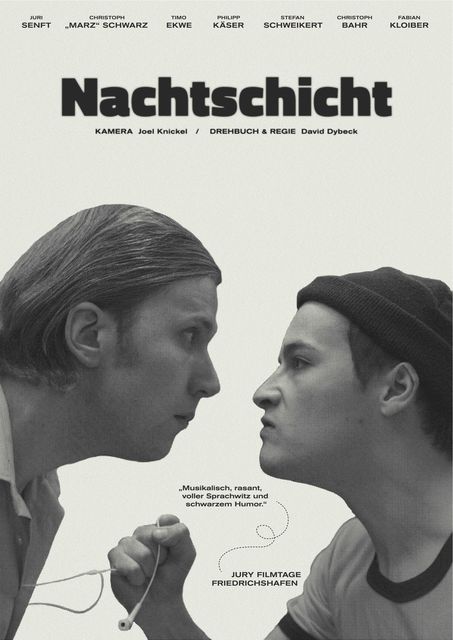 Bearbeiten
René was called in to work an extra shift at the convenience store after a night of clubbing and not having slept for 36 hours. Fighting against exhaustion and annoying customers, he really needs to head to bed. Nevertheless, his friend Riko wants him to deliver drugs to Riko’s house party later that night. Working against his genuine wish to get some good rest, René is driven by the prospect of meeting a certain mysterious girl at the party - a prospect that drives him like a moth towards the candle, promising to burn his wings.